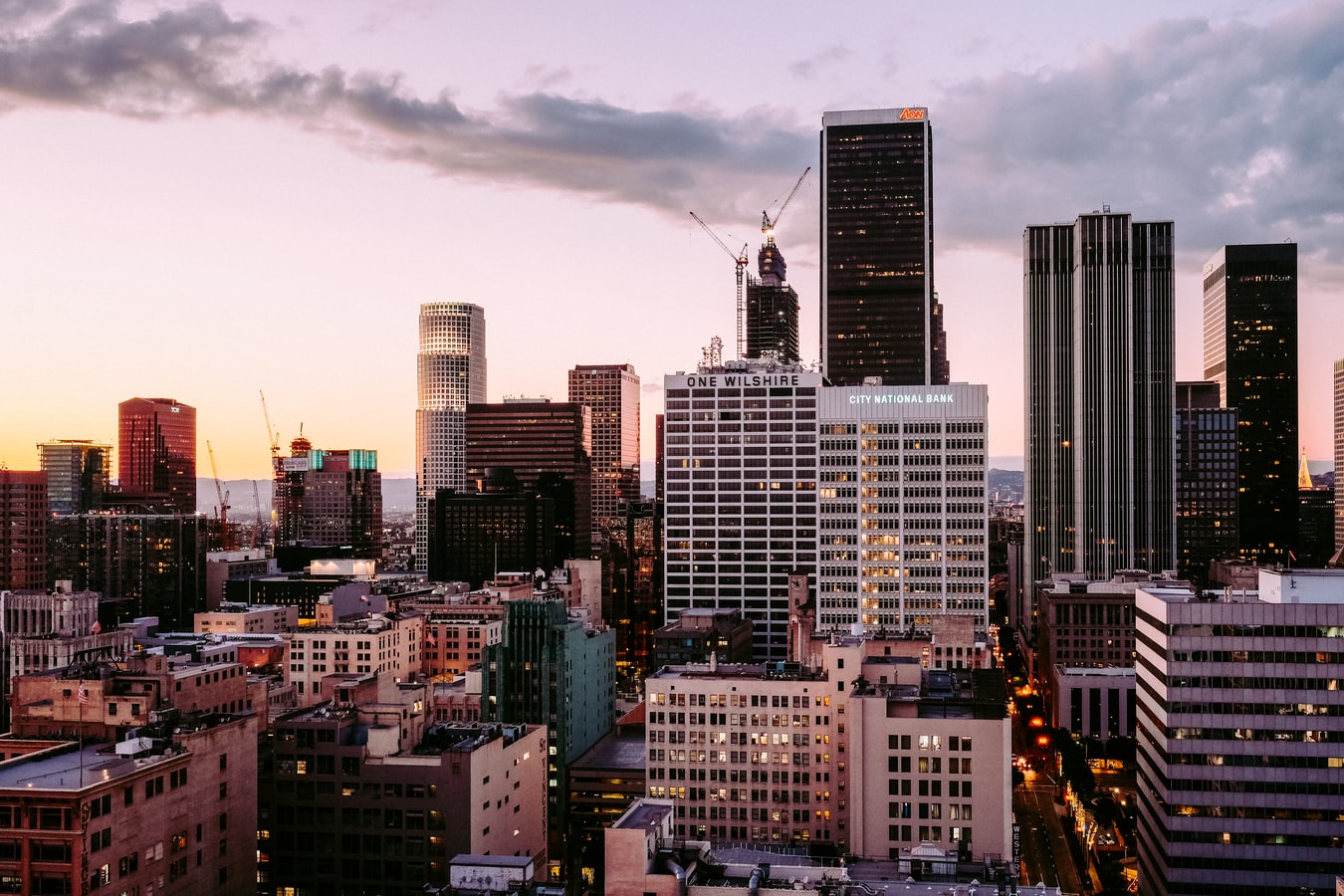 Learn, unlearn and relearn seems to be the new corporate mantra. Corporate leaders say it is no more about survival of the fittest but it is all about survival of the quickest, better known as the ‘Gig Economy’.  The term evolved when musicians  refer to performing at a place as taking on a “gig.”  Experts say ‘the gig economy works much the same way (without the need to carry a tune). Instead of a traditional, in-office, full-time job with a single company, gig workers work as short-term, temporary, or independent contractors for one or a variety of employers (though they are not employers in the traditional sense).’

In this ever-changing and dynamic environment, reviving the Indian economy in the aftermath of the two-month long lockdown necessitated by the spread of COVID 19 pandemic is  a gargantuan task considering that both demand and liquidity have hit rock bottom. It would be an understatement to say that small businesses have been taking a hit due to the lockdown. The supply chain has been disrupted, imports are down, and markets are bearish. The MSME segment has perhaps been the hardest hit. Terms like social distancing, isolation and work from home have become the new normal. In such a fluid scenario sales and marketing activities have dipped to zero and social media outlets seem to be the only way to garner new business. Virtual reality has become the new normal and small firms now face the onerous task to reskill and upskill the workforce to make them competitive and help them stay relevant.

To begin with,  the MSME sector is plagued by outstanding dues totalling Rs 5 lakh crore from government departments and this has only further compounded the problem. Top-notch economists in the Government are clear about the fact that the revival of the MSME sector holds the key to future growth. As an effort in this direction,  the government has rolled out a  slew of measures totalling Rs 3 lakh crore to jumpstart this sector.

Significantly, there’ll be no distinction between manufacturing & services sector MSMEs.
To put things in perspective  a recent article in the Economic Times points out that there is light at the end of this tunnel. It says:  “The primary driver of the sustained high growth of India’s GDP is enabled by the likes of First Konzept, Vivahaa Caterers and Evergreen Modular and not from big companies like Bajaj. Most economies, particularly those of developing countries like India, march on the shoulders of small businesses, especially those involved in providing services.”

The mortality rate of Services MSMEs is high as the accumulation of problems have assumed crisis proportions. Economic Times spoke to Experts who have identified four major areas. These are:

1. Lack of sustainable work: The biggest problem most businesses have is they do not have enough customers and enough work to cover their fixed costs and earn an income.
2. Lack of Capital: Since most service MSMEs do not have hard assets, they do not qualify for sizable credit lines to invest for growth.
3. Absence of Affordable and Accountable Marketing Channels: Most mainstream media are best-suited for large corporate brands and are neither affordable nor effective for MSMEs who seek immediate return on their spending.
4. Excessive Regulation for Starting, Running and Closing a Business: India, still straining under the weight of socialistic conditioning and ethos, has byzantine regulations that make it very difficult for entrepreneurs who are deemed to be rapacious.

Overcoming these adversities and converting them into opportunities is the way forward for services MSMEs.