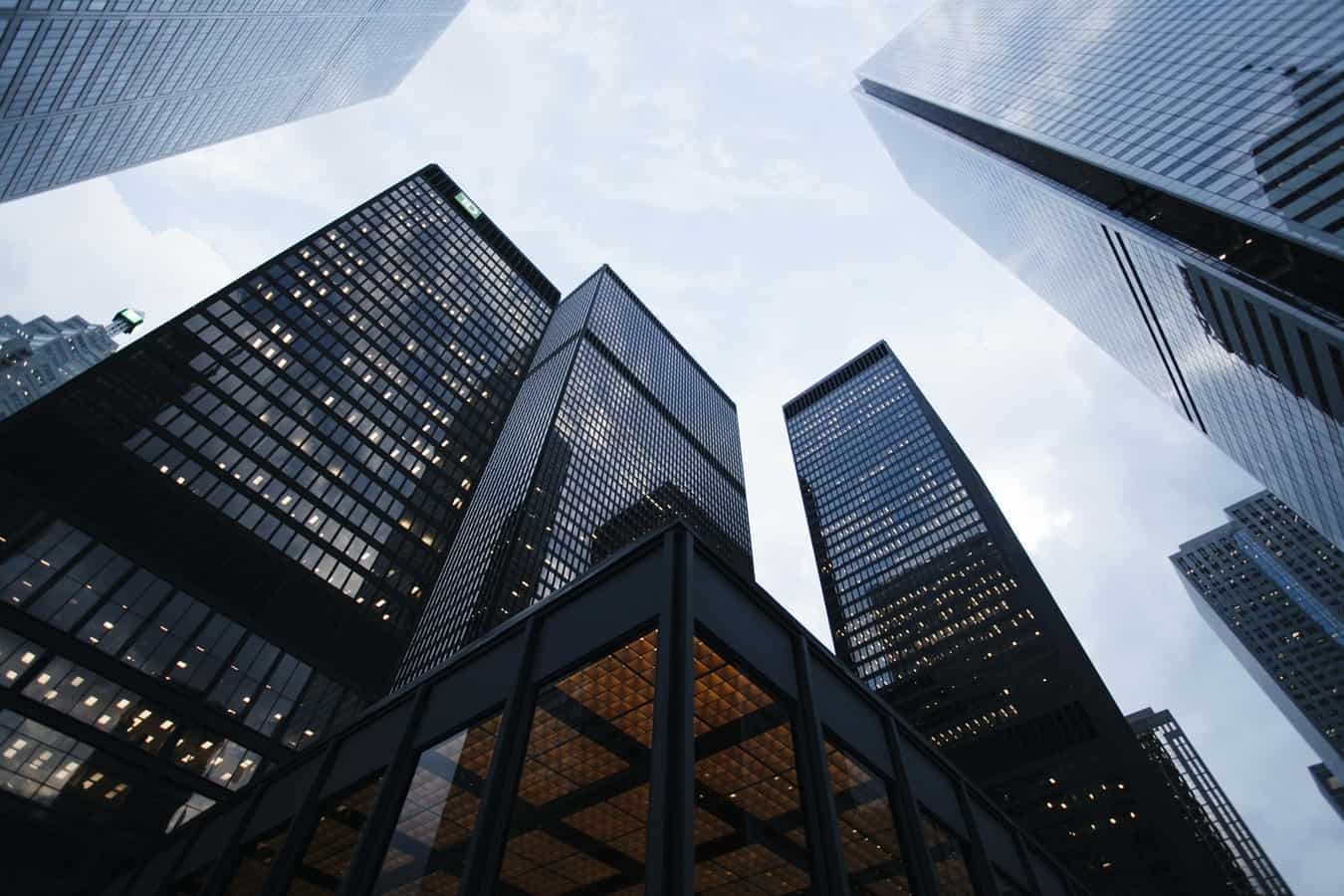 A financial institution that handles all transactions via the Web, email, mobile check deposit and ATM machines. By not having the overhead of physical branches, people expect a virtual bank to offer higher interest rates on their accounts. Traditional banks may also own a virtual bank subsidiary.

Also called a “direct bank,” “neobank,” “branchless bank” and “online bank,” the first bank without branches debuted in 1989 in the U.K. when First Direct bank offered telephone banking. However, in the mid-2000s, many virtual banks emerged due to the ease of access via the Internet and mobile phones.

All transactions in a virtual bank are handled entirely online, whereas “online banking” is an Internet-based option offered by regular banks.

2 good examples of a VIRTUAL BANK are:

Mox is a new virtual bank created by Standard Chartered in partnership with PCCW, HKT and Trip.com, which provides its suite of retail banking services entirely digitally over its app. With Mox, opening an account is fast, secure and free. Within minutes, customers can enjoy a whole new way of smarter banking, saving and spending. Mox is also taking the lead in launching Asia’s first all-in-one numberless bank card, further enhancing privacy and security for customers.Mox brings the next-generation of banking to Hong Kong through a cloud-based bank built from the ground up with resilient infrastructure and rapid, cost-efficient development cycles.

Marcus is a recent addition to the offerings from 150-year-old Wall Street investment bank Goldman Sachs, having launched in 2016.1 Officially known as “Marcus by Goldman Sachs,” it is an online-only bank offering high-yield savings accounts, high-yield and penalty-free certificates of deposit (CDs), and no-fee personal loans. Opening an account or applying for a loan with Marcus only takes a few minutes on its website.

Previous Post The Future Of Digital Banking – An Overview