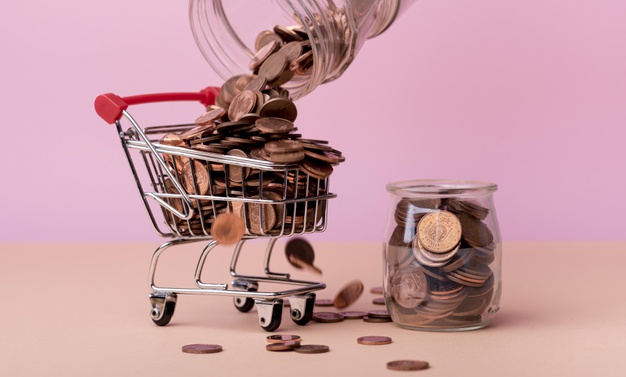 There is a famous song by Harry Belafonte which  said ‘women smarter than a man in many ways.’ As women, we are part of a growing group who create, control and influence an enormous amount of wealth around the globe. Today, more than ever, we have a vital role in the decision-making process about the family’s wealth and finances, whether single or as a couple.

Women are a powerful economic force. We are responsible for 83% of all consumer purchases, hold 89% of U.S. bank accounts and 51% of all personal wealth, and are worth more than $5 trillion in consumer spending power. For one, we are increasingly, business owners, senior business leaders, and managers. We are also more likely than our male counterparts to be primary caregivers, face significant retirement income gaps, outlive our spouses and be financially unprepared to do so.

About 53 per cent of UK millionaires will be female by 2025, according to the Centre for Economics and Business Research, but advisers say many women find the wealth management industry unwelcoming and full of jargon.

“Wealth managers are often not attuned to female clients, whose approach and needs can be very different from men’s,” says Charlotte Ransom, chief executive at Netwealth, an online wealth manager. “Women… typically err on the side of caution for their investments, usually due to a more risk-averse mentality and a lack of confidence. This can lead to them being patronized and talked down to by wealth managers, an experience which can prove to be further alienating.”

But this outdated attitude is changing. There has been a gradual but seismic shift of attention toward women and wealth which has been triggered by the wealth management industry taking notice and adapting their services.

“As the amount of wealth controlled by women has increased, we’ve seen a correlation in wealth managers’ efforts to tailor their advisory model to reflect observed differences in women’s approach to money,” says Kerry O’Rourke Perri, a partner in the private clients group at the law firm White & Case.