Home Uncategorized Industry in Focus – HR Tech, Past & Future: Are You Recruiting Like A Social Media Influencer? 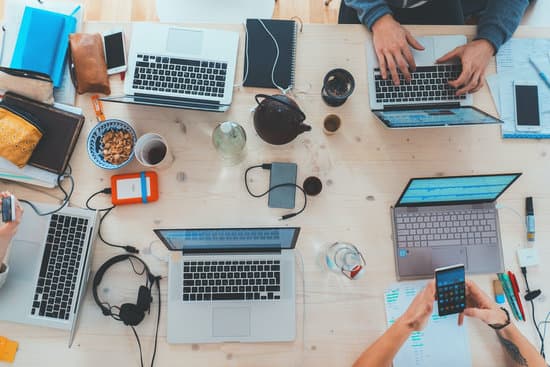 When we look back at 2019, it’s hard to deny it was another banner year for HR technology.  With so many advancements, HR continues its digital transformation.  There is no end in sight and that is both exciting and terrifying for the same reason:  HR professionals have no idea where the road is going.

The big star of the year was, without a doubt, artificial intelligence.  Its rise as an HR technology tool can be described as a meteoric in nature.  It continues to be adapted to all areas of human resources such as data gathering and automation.  It is also the base technology behind the increasing use of chatbots and machine learning.

Virtual reality is another technology on the way up.  Primarily used as a gaming technology, VR is now being used by HR as a recruitment tool.  How?  Companies are deploying the technology as a way for potential employees to visit the company headquarters without ever having set foot on the property.  It’s also being used to assess job candidates’ skills before proceeding with an interview.

Why HR is at the Centre of Digital Transformation?

Artificial intelligence is pushing humans and machines closer together.  It’s exciting!  AI’s influences are being felt across the HR space… being used to automate business processes, enhance efficiency, and reduce bias among other things.  In fact, McKinsey’s latest forecast of AI’s impact on the global economy is that it will generate $13 trillion in economic activity across the globe by 2030.